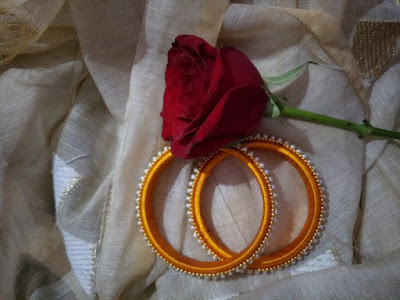 Shopping on the street
It was a time when I went to the FC road for some shopping and I found these four beggars on the footpath. A topless girl holding a little sister on her lap, the baby was bony, dark, she was hardly six to eight months older. I was with my younger sister, she saw them, stopped her shopping and went near a car beside the topless girl was sitting, started looking at them. She heard,
'How many collections we have today?' a guy who was roaming on the road and footpath and of same age asked sited girl.
I was on the road; waiting for my sister, started watching them, how do they make money.
The Touch
After a few seconds, I was right there at the same place but lost in watching sunglass in one of the shops on the street, just 15 feet away. Suddenly someone touched my bare right hand, the mind thought sister came as she might do with her shopping. But it was the hand of a T-shirt guy, one of the beggars, when I looked at him, he was standing in front of me, looking down at the ground and said nothing. He tapped my hand twice, but I ignored his touch, I never differentiate anybody from the lower class or from a beggar, I see people in our society are horrible in this sense. His T-shirt was so old and tore.
Impressed by Innocent look
After I am done with my observation, I couldn’t bare Within 10 seconds, I pulled my wallet out, his situation and thought, checked if there is any change to give him. I saw a few ten rupees and some 100 rupees change. The guy was still looking at the ground carry little shame, might be it was his style to convince his customers.
‘Hey, looks at me, hear this’ I said and placed ten rupees in his open and dirty palm.
He again tapped my hand, looking directly into my eyes and said,
‘They are also with me,’ he signed at his friends who were sitting on the footpath.
I took all remaining 30 rupees from the wallet and said,
‘Call everyone here,’ I thought he alone will take the entire amount.
The Reason for Happiness
My sister ran toward us, 'bro,' she said, I stopped right there and looked at her.
For instance, I felt she did not like giving money to these beggars, she took all the money from my hand and said,
‘I am so hungry, let's go for Pani Puri,’
Until the time all four of them came closer and started looking at us, four of them started keeping some hope in the heart that we will get some food or money. Their desperate, weak eyes and innocent look were asking for some compassion and love.
Hungry Beggars
Before her taking ahead, she started distributing those rupees between them, she gave ten rupees each. The confused faces turned into full of happiness, they started looking at each other with a smile on the face and started taking their moves toward a shop of Vadapav, the topless girl who was holding a girl, she turned back to follow rest of them while the T-shirt guy said, 'No worries for the night, let's eat and sleep quickly...’ 'I am so sleepy' topless girl said, turned and started walking.
'Hey, wait… Wait… Wait...' sister cried loudly.
Everybody stopped, looked back and the happiness gone in a few seconds from every face, sister quickly realized and said, 'You people are so hungry?' she asked
Everybody found the confused look but said ‘yes’ by nodding their face.
'We all are going to eat Panipuri, who wants to come with me,' she said, snapped the fingers.
Bless from Innocent and true People
A T-shirt guy and another girl who wore a top were ahead, dancing. The topless girl behind them saying something in happiness and us brother and sister followed them to the shop. My sister ordered four plates of Panipuri, beggars started eating, she asked me,
'do you want?'
I knew she just asked me for the formality, but still, I said,
'no, thank you.' and smile back at her and thumb up.
'let's go then,' she waved her hand at me.
'Bye guys, see you again!!!' she said...
I really liked the way she had done to make them pleased and happy, we often forget how other people live their life, it is also impacting on our society and impression of the country where we are living. Make the people happy for the sake of your happiness.
No comments: Links to this post

A Grandmother and a Girl Where are you going my sweetheart 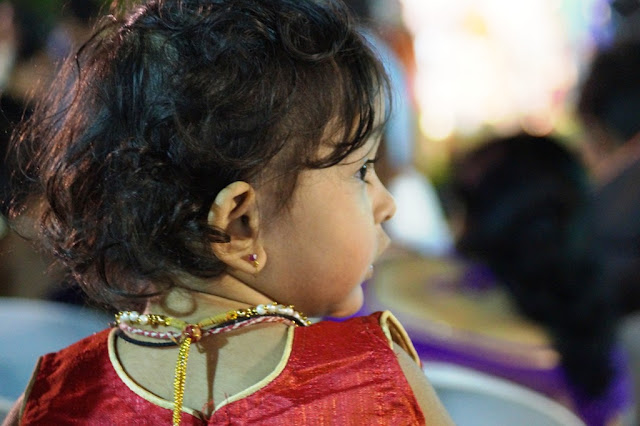 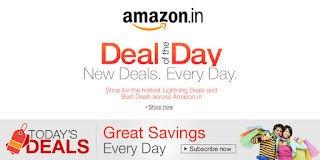